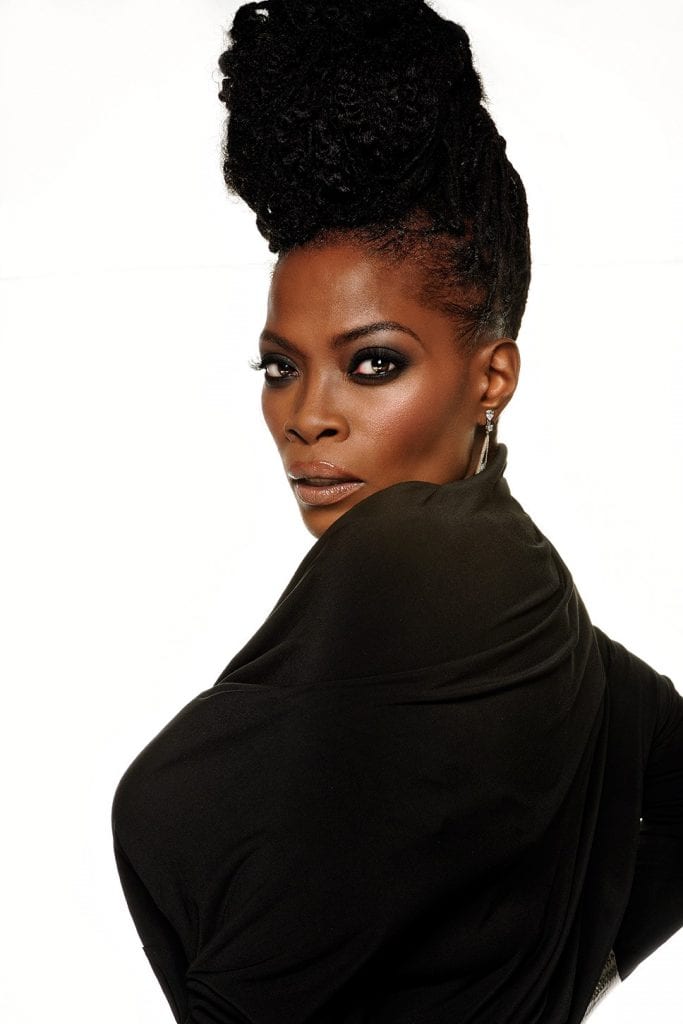 Una Morgan, the daughter of Reggae Legend, Ras Denroy Morgan, and an active member of their family’s Grammy Award Winning Group, Morgan Heritage, Una was born into music! Papa Morgan always encouraged his children to develop their musical talents as vocalists, musicians, and songwriters, and for over 20 years, Morgan Heritage has been touring the world, releasing CDs, and won a Grammy Award in 2016 for the CD entitled “Strictly Roots”.

Una was born in Brooklyn NY, but has roots in Springfield, Massachusetts and of course, in St. Thomas Parish in Jamaica.

After taking a brief hiatus for personal health reasons during the “Catch a Fire” Tour in 2015, Una has embarked on a new journey, a rigorous routine of new music, fitness, public speaking, acting, and advocating for women and children’s rights. “I give thanks to the Most High for the blessings and my second chance at life; please do not take for granted or ignore what your spirit and body are trying to tell you”.

Una is busy working on the final touches of her new album, live appearances to share her message, and getting reacquainted with her fans around the world.

This solo album from the “Ragga Princess” will feature a blending of genres with Roots, Reggae, R&B and Afro-Pop, working with multiple producers such as: Commissioner Gordon Williams (Lauryn Hill), Bert Price (Imajin), Jason ‘JVIBE’ Farmer (Keyshia Cole), Hakim Abdul Samad (Akon), and Coopville Productions Brooklyn with Shamari Nickle (Lil Mama) and Big Phil. Una also enriched her project with fresh, new flavor from the younger generation to deliver a wider array of music for listeners of all ages! 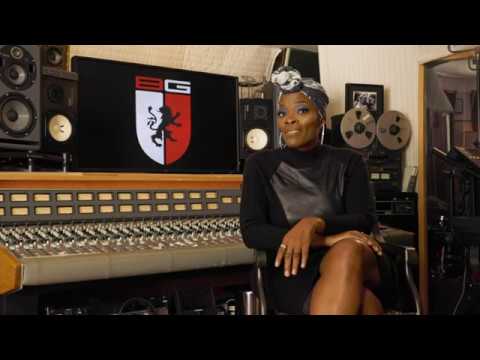 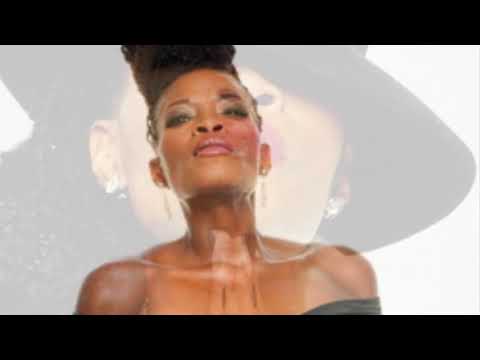 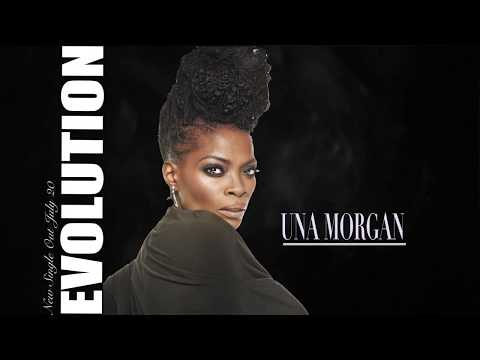 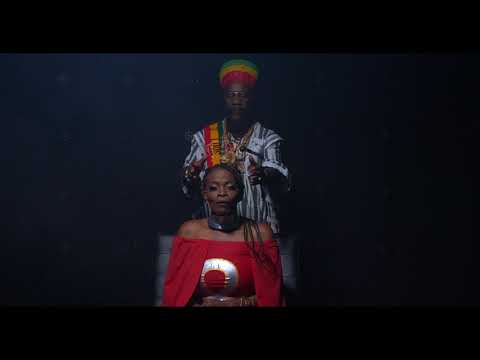