SASIQUE (Born Markella Allen on the 25th of September 1985) is a Jamaican Dancehall Reggae DJ who is from the community of Olympic Way in the parish of Saint Andrew Kingston Jamaica, at the age of 3 her Mother took her to visit and spend a holiday vacation with her grandmother, Markella stayed and grew up in the parish of Saint Elizabeth with her grandmother. She attended Shiloh Primary, and Maggotty High School in St Elizabeth, also attended Catherine Hall primary, Anchovy High School in Montego Bay, and Donald Quarrie High School in Kingston. Although she lived in a very strict two story Oriented Christian home when her grandmother wasn’t present or around, because of no electricity in the home at that time she would visit a mechanical local business that plays the traditional Jamaican reggae music down stairs her grandmother’s home, she manage to keenly listen to the traditional Jamaican reggae music, although she wasn’t allowed to listen
to such music. The Jamaican traditional reggae music was, and still the choice of music she listens to today.

Her role models and inspirations are reggae super and mega Stars Beenieman, Buju Banton, Bounty Killa, Lady Patra, Papa San, Spragga Benz, Lady Saw, General Degree, and many more. She manages to remember the words of each song of each artist.

Standing 5’2 inches 136 lbs. Sasique was a finalist in the 2013 Magnum Kings, and Queens Jamaican idol TV reality show, she has also collaborated on the Happy Time Riddim with Beenieman, and other reggae Super Stars. Sasique also recorded on big riddims like Culu Culu , Bike Ryda, FairyTale, and a lots more. She is currently working on wave beach riddim song titiled ‘Wine and Dip’ which she produced on her own label that is doing good on the music seen right now. Also a song called ‘So You Like It’ on the Love Wine Riddim, which features female dancehall artistes such as Shauna Chyn, Star Face, Sheba Di Gaza Diva, Pamputtae and others, which she also produced on her Rude Gyal Music Label. Her latest single that she is promoting now is paying homage to Lady Saw. Song titled ‘Good Underneath’ a remake of Lady Saw Stab Out Di Meat’ produce by Rude Gyal
Music & WNR Records.

Markella Allen enjoys reggae music and applies it to her life as a way of life. She attended the Shiloh Seven Day Adventist Church in the parish of St Elizabeth; she is a respectable, calm, peaceful, loving, caring and very social person. When it comes to her fans she is a very loyal and concerned humanitarian.

Her wish is to someday give back to her community and Jamaica in the near future.
For more about Markella Allen A.K.A “Sasique” please visit
IG : @SASIQUEMUSIK
FACEBOOK : SASIQUE GOLDWINE 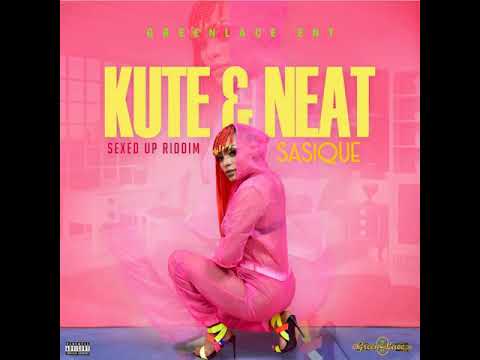 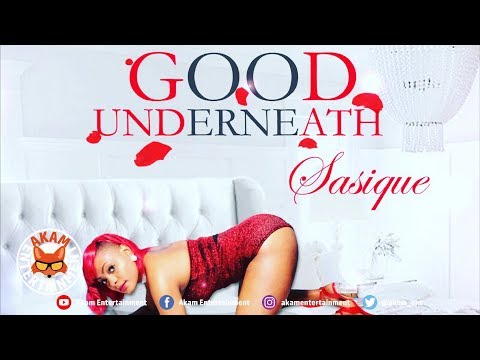 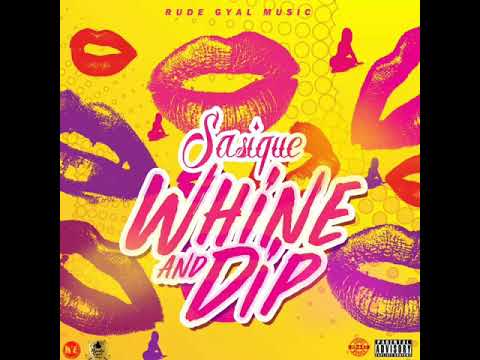