Kemar Francis ‘The Pride and Joy of Grants Pen’ better known as Don Pree The 8 Ball Gad, is a multi-talented Jamaican Recording Artiste, Singer, Song Writer, Actor and Entrepreneur. Born 19 October 1990 in Kingston, Jamaica and grew up in the Grants Pen Community and for a short period resided in Spanish Town..

At age 16 Don Pree started his musical journey, while attending the Jamaica College High School, despite his real love, passion and expertise in football sport. He was nicknamed named Zidane, after being compared to the great French Footballer. He discovered his love for music when he took part in lyrical battles with his schoolmates and started to cultivate his skills with a winning attitude and impressive results.  In 4th form his classmates and teachers, dubbed him ‘Don’ for his ‘take control attitude’ towards his career, education and personal life, and it was also short for ‘Zi-don’. The ‘Pree’ (which means being very observant) was added to his name after leaving school, because he was one to pay close attention to details.

In 2009 he was introduced to Magnum Force Entertainment by his uncle and recorded his first song entitled ‘Holding On”. This set the pace for
Don Pree to be acknowledged as a promising dancehall artiste with hot singles like, “Bring Your Love”, “Hotsteppa”, “Oh Yea”, “All About The Paper” and “Take You Home” which gained him air play and a fan base among the younger generation, spanning as far as England, USA, and Africa. He also got the opportunity to perform live at Reggae Fever Stage Show in Ochi Rios. The feedback he received from the audience was overwhelming, as he dominated amongst the established artiste. This assured him that music was the path he would undertake. He even went as far as to voluntarily terminate his 9-5 job, cover his body with tattoos and grow locks in his hair to portray an image suitable for his music.

With motivation from his peers and full support from his community Don Pree started to gain recognition in the streets. Top Selectors like Boom Boom & Harry Hype, CD Fantasy Sound, Stone Love among others, fully endorsed his music at the prominent Dancehall Weekly events. His career was taken to another level in 2019, when he participated in the popular freestyle session hosted by Chris Satta, which went viral. His confidence and extraordinary display of lyrical and vocal skills fascinated DJs and Dancehall Fans Worldwide. Producers and Promoters, both locally and internationally have been contacting him, sending him riddims and expressing interest to book him for shows ever since.

His hit songs include Money Remedy (Money Fever Riddim), Top Boss (Real Time Riddim), Remix of Steflon Don ‘Hurtin Me’, Take Over, and others. You will find his music on all digital platforms and his music videos on Youtube and VEVO. 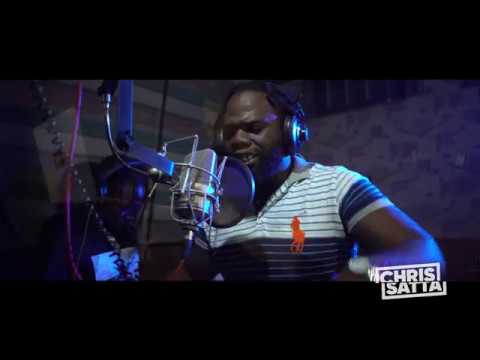 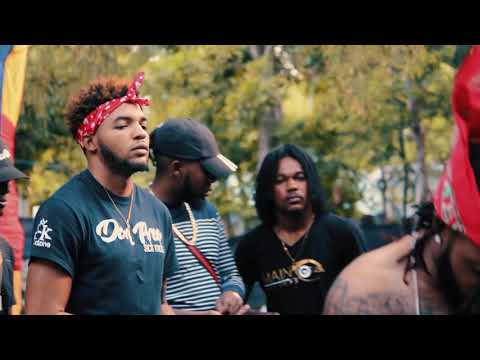 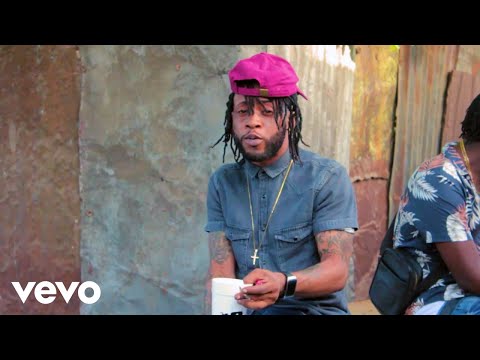 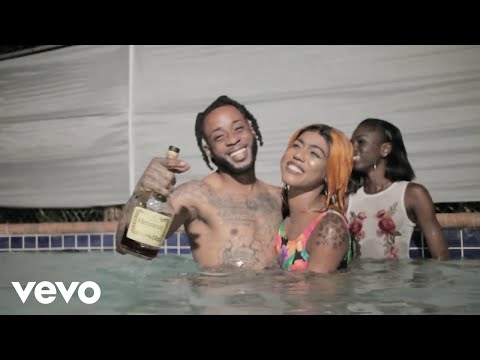